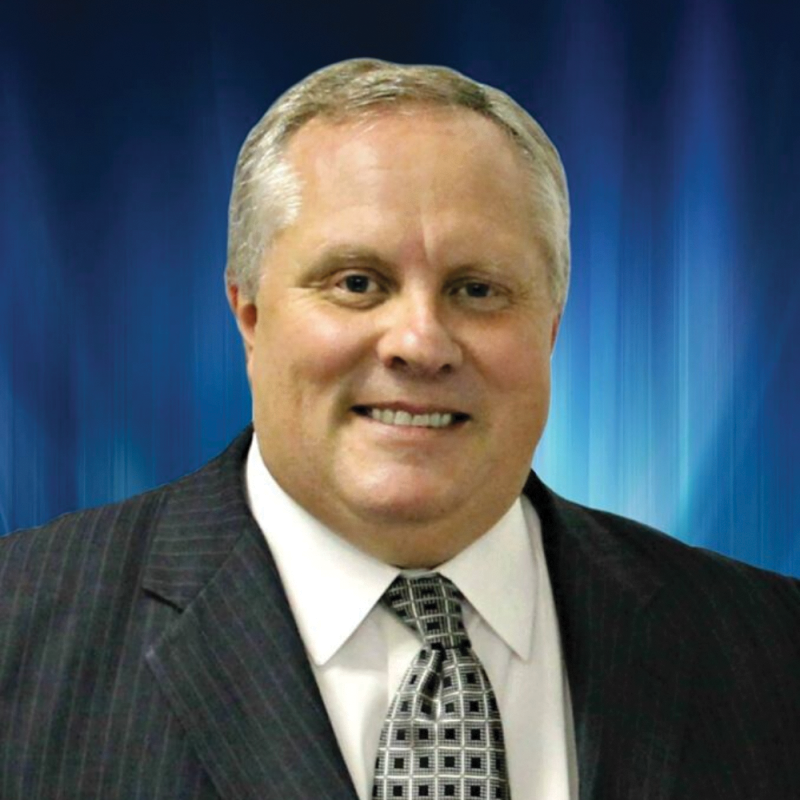 The first time I ever met Pastor and Sister Mooney was at Georgia Campmeeting in 2004.  He pulled up beside Sandi and I, rolled down the window, and asked if we wanted to go eat catfish, which we did.  That is classic Paul Mooney.  Eating and fellowshipping at the catfish restaurant in McDonough Ga. was a real treat for Sandi and I.  A few weeks later, I received a call asking if I would like to become an adjunct Instructor at IBC.  Being a Home Missions Pastor and FMD for the State of Georgia, it was challenging, in that it required me to fly to IBC weekly.  Little did I know the opportunity’s to further become acquainted with Pastor Mooney that awaited.

Getting to know Bro. Mooney has been a distinct joy and privilege in my life.  His integrity, love for Truth, affable, self-effacing ways are an amazing example in my life.  He could jump in pools for IBC promotionals, think out of the box and break the box, and all the while being a genius and Spiritual giant, walking humbly through life.

During the Great Recession of 2008, we were on our way to attend the AOG General Conference.  He had just completed CCS.  Finances were difficult across the Country.  He always made sure his staff never missed a paycheck, or even had one delayed. I asked him how he dealt with stress.  He said the LORD had given him the ability to work with all his might on things throughout the day.  But when night came, he could close that day out, unwind, and prepare to attack a new day refreshed. That lesson has served me well over the years.

I consider Brother Mooney a friend, mentor, Pastor, and an example.  I personally have never met a wiser, spiritual, and more humble person.  He has endured great hardship with grace.  He put others before himself.  He inspired others to be the best they could be for God.

Brother Mooney has met Presidents, and has been detained by the Secret Service on multiple occasions trying to meet them.  He has been in some of the most incredible moments I think anyone has ever been in, all in 1 lifetime.   He’s shown me how to succeed, and he has shown me how to fail, all with grace.  He has a loving and kind attitude that is reserved for the greatest of men.