Apostolic Ministry – The Blessed Prayer Of A Child

Apostolic Ministry – The Blessed Prayer Of A Child 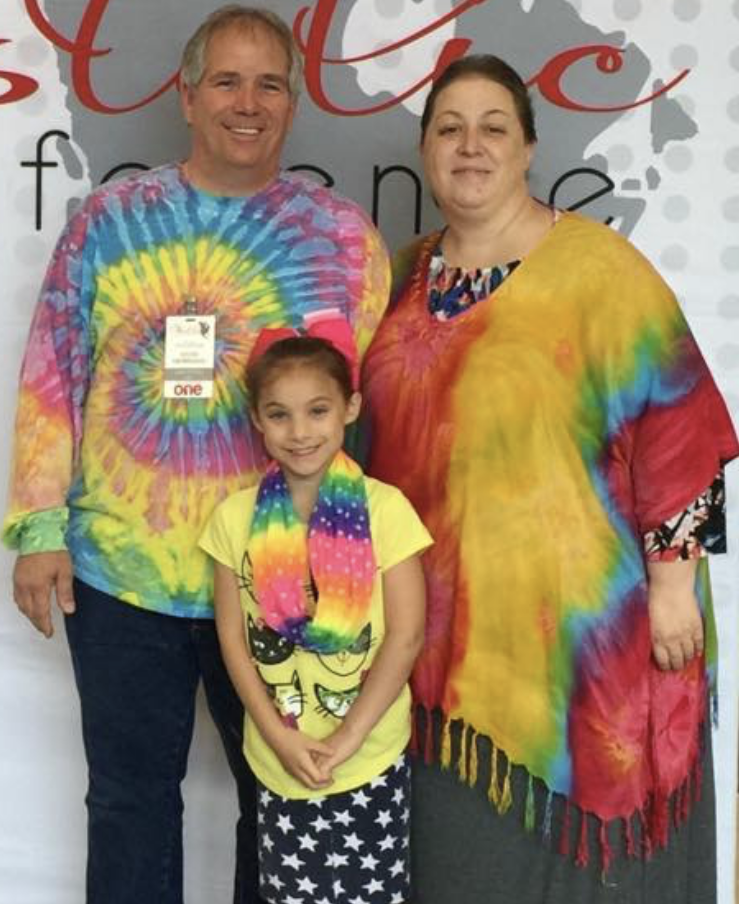 The Blessed Prayer of a Child

“My moment of calling to children’s ministry was very special to me,” states Bro. Kevin Merriman. “I was one of the staff ministers at our church, Eastwood Pentecostal Church in Lake Charles, Louisiana, under then Pastor Murrell Ewing. One day, Pastor Ewing told me he wanted to talk to me. I met with him the following Tuesday morning, and he explained that he wanted to talk to me about the special anointing he saw on me for children. He explained that he had been in prayer and was certain that God had an anointing on me to minister to children.” Rev. Merriman also adds, “I trusted him and accepted his pastoral direction. I began evangelizing in 2005 and have been privileged to see God touch the hearts of kids all around the United States as well as overseas in multiple countries. My wife, Kathy, and I have had a front-row seat to watch Jesus fill thousands of kids with the Holy Ghost.” Merriman has been involved in children’s ministry for more than forty years and started teaching Sunday school at twelve years of age.

“One day I received a call from a crying mother. After the morning service, her kids were outside playing and a neighbor child had thrown a baseball, striking her son in the face, breaking his nose. Mom heard the cries of horror, ran out, and saw her son with a dark face that was quickly swelling, and a bleeding nose. As she was giving instructions for everyone to get in the car so they could rush to the hospital, one of her daughters said, “Wait, Mom! Pastor Kevin said that we can lay hands on the sick.  Let’s just pray!” Mom confessed she agreed to just placate her daughter so they could move on. The young girl and her sister who were both in that service laid their hands on their brother and prayed for him. Mom then watched as Jesus answered her daughters’ prayer. The swelling immediately went away, her son’s color returned to normal, and the bleeding stopped! As these two sisters related their experience in the next several services, it brought an explosion of faith in the hearts and minds of all the kids in our local ministry,” states Merriman. 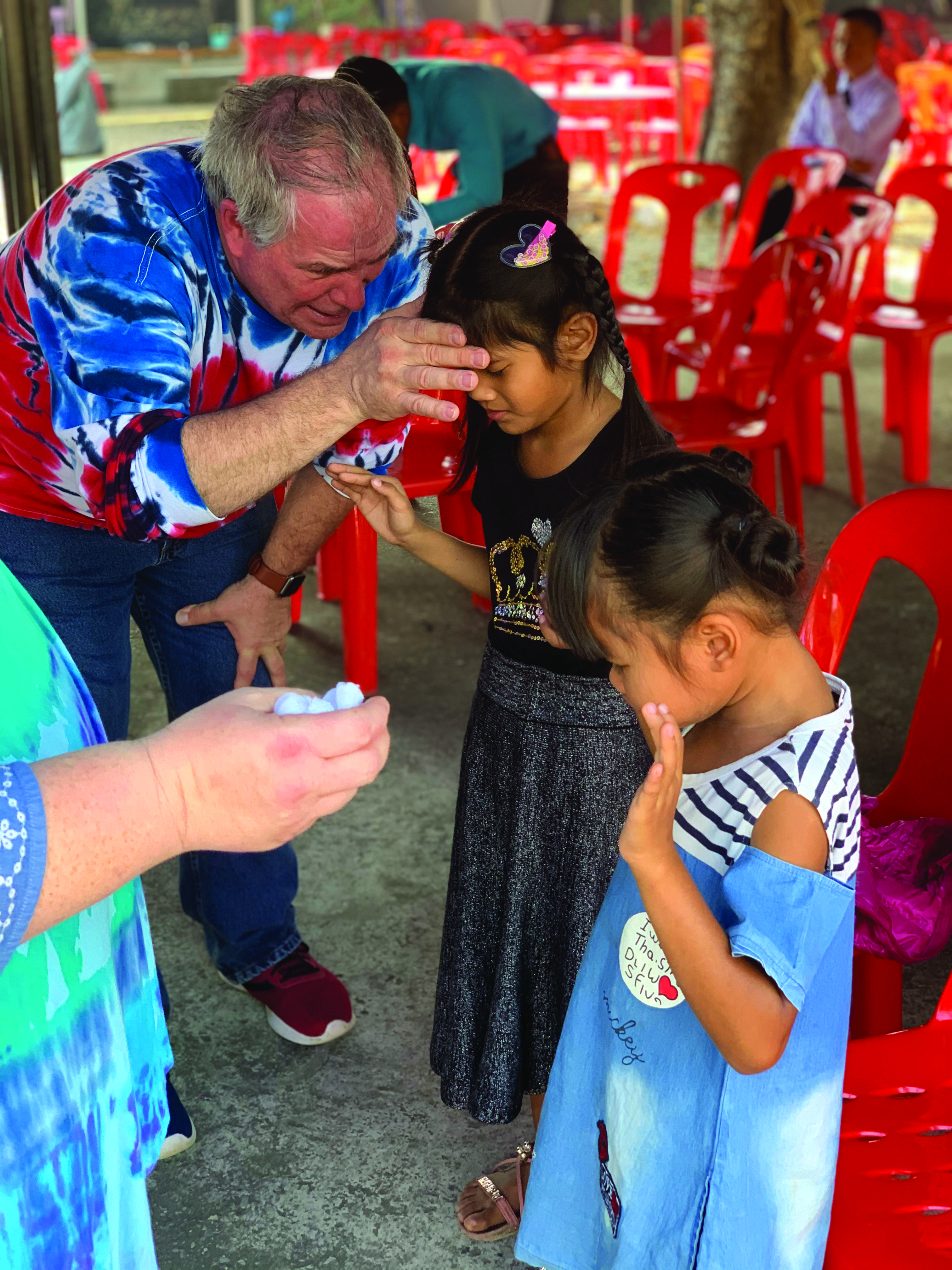 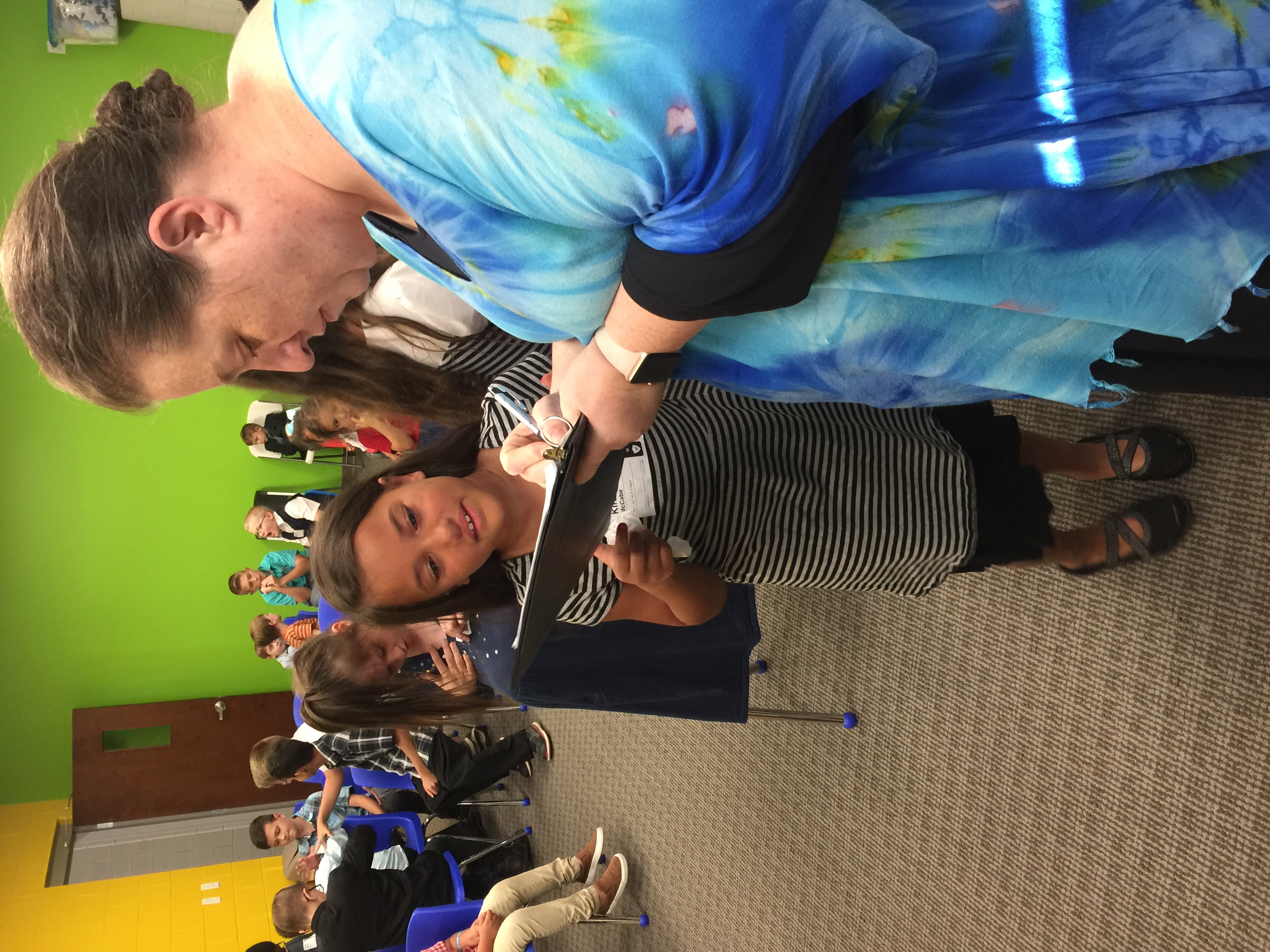 Bro. Merriman currently ministers under the direction of his pastor, Bro. Aaron Lopez. “We minister in primarily two different methods: through dramatized messages using scripts that I write and costumes and backdrops that Kathy makes, or we minister through “Character Preaching.” By having two different methods, it lends variety for our time at a church or camp. This dual method allows us to do multiple services in a day that are still interesting for the kids, using drama in one service and preaching in the other. This can provide training as well as give a boost of excitement and energy for continuing in ministering to the children. We make sure that whichever method is used to minister, the plan of salvation is taught in every single service. We only have minutes of time with our kids compared to hours that the world has access to them.

You may contact Bro. Merriman by calling or texting him at (337)-842-5609. You can also email him at kkmerr@yahoo.com. Visit his website at www.TheMerryMan.com