Words to the Wise

“After 60, if you don’t wake up aching in every joint…you’re probably dead”

A married couple was celebrating their 50th anniversary in a church social hall. The wife was smiling, but the husband had tears in his eyes. The wife asked the husband why he was crying.

The husband replied: “Fifty years ago today, your daddy put a shotgun to my head, and said that if I didn’t marry you, he’d put me in jail for the next 50 years. If I had listened to him, I’d be a free man tomorrow.”

The secret of a good sermon is to have a good beginning and a good ending, and to have the two as close together as possible. 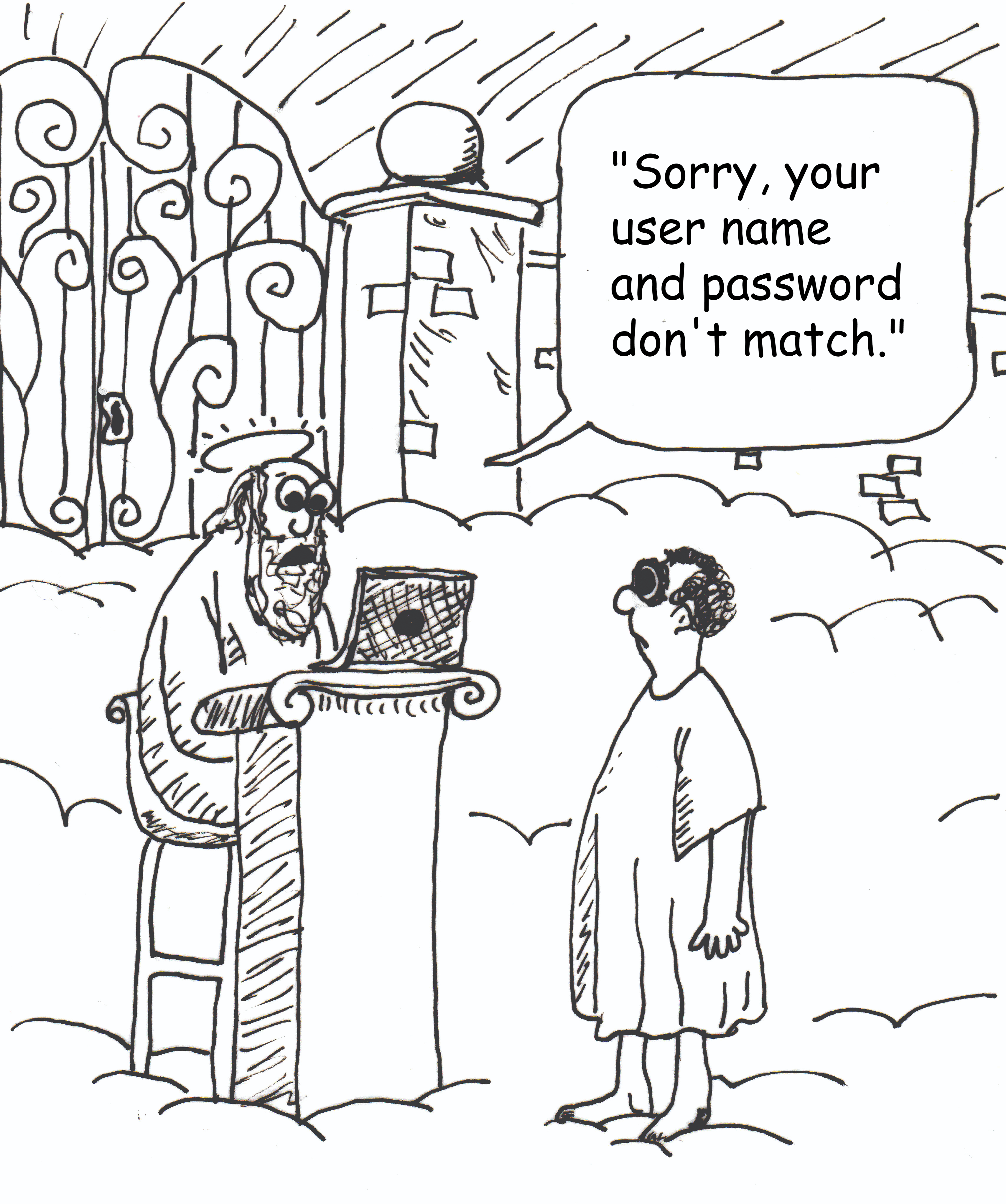 I still haven’t found out who let the dogs out … where’s the beef … how to get to Sesame Street … why Dora doesn’t just use Google Maps … why all flavors of fruit loops taste exactly the same … how many licks it takes to get to the center of a tootsie pop … why eggs are packaged in a flimsy paper carton but batteries are secured in plastic that’s tough as nails, yet light bulbs too are in a flimsy carton.

I still don’t understand why there is braille on drive-up ATM’s or why “abbreviated” is such a long word, or why there is a D in “fridge” but not in refrigerator …

And, why do you have to “put your two cents in” but it’s only a “penny for your thoughts?”

Why do The Alphabet Song and Twinkle Twinkle Little Star have the same tune … why did you just try to sing those two previous songs … and what would you do for a Klondike bar – you know as soon as you bite into it, it falls apart. And why do we drive on parkways and park on driveways? 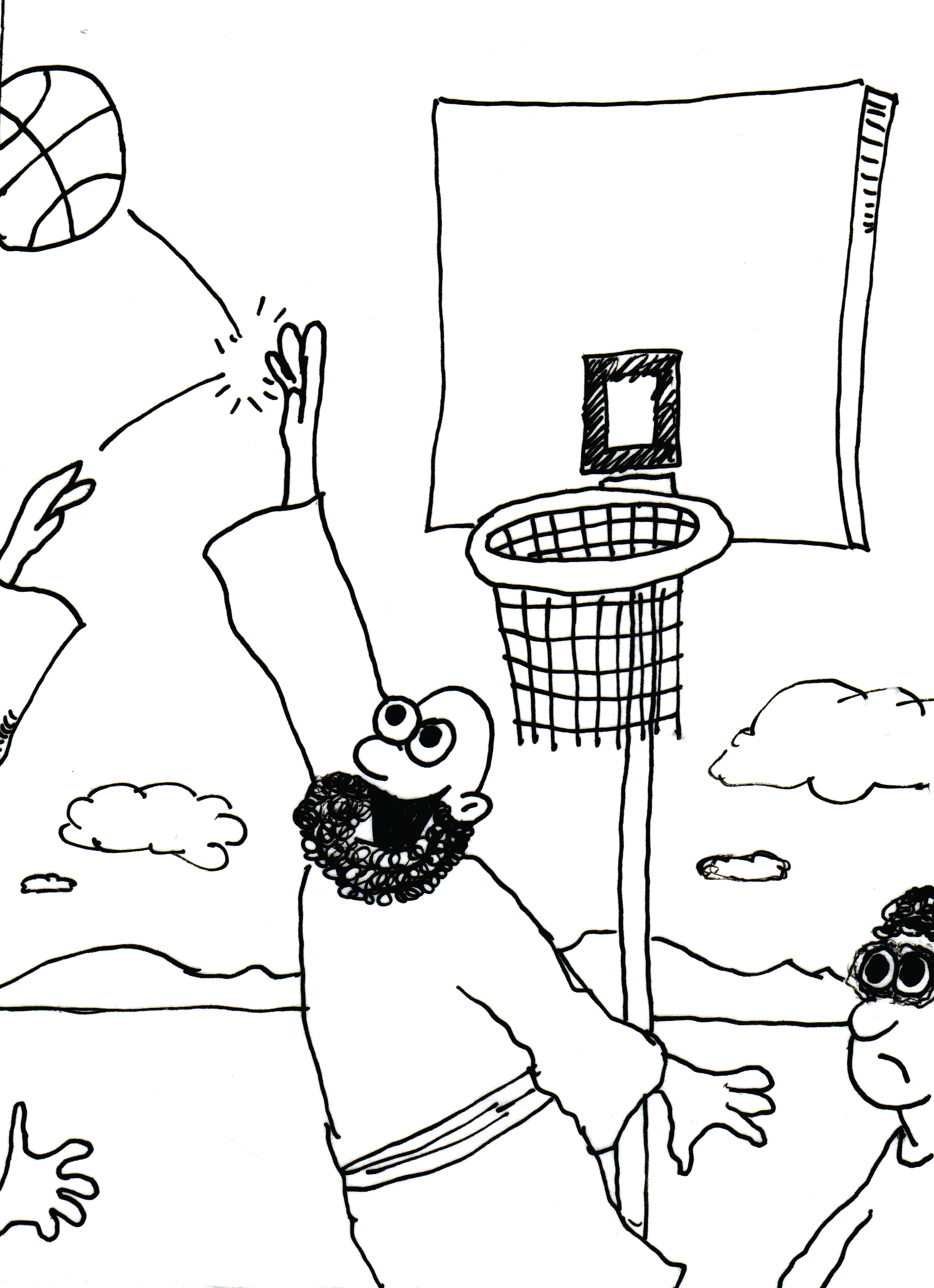 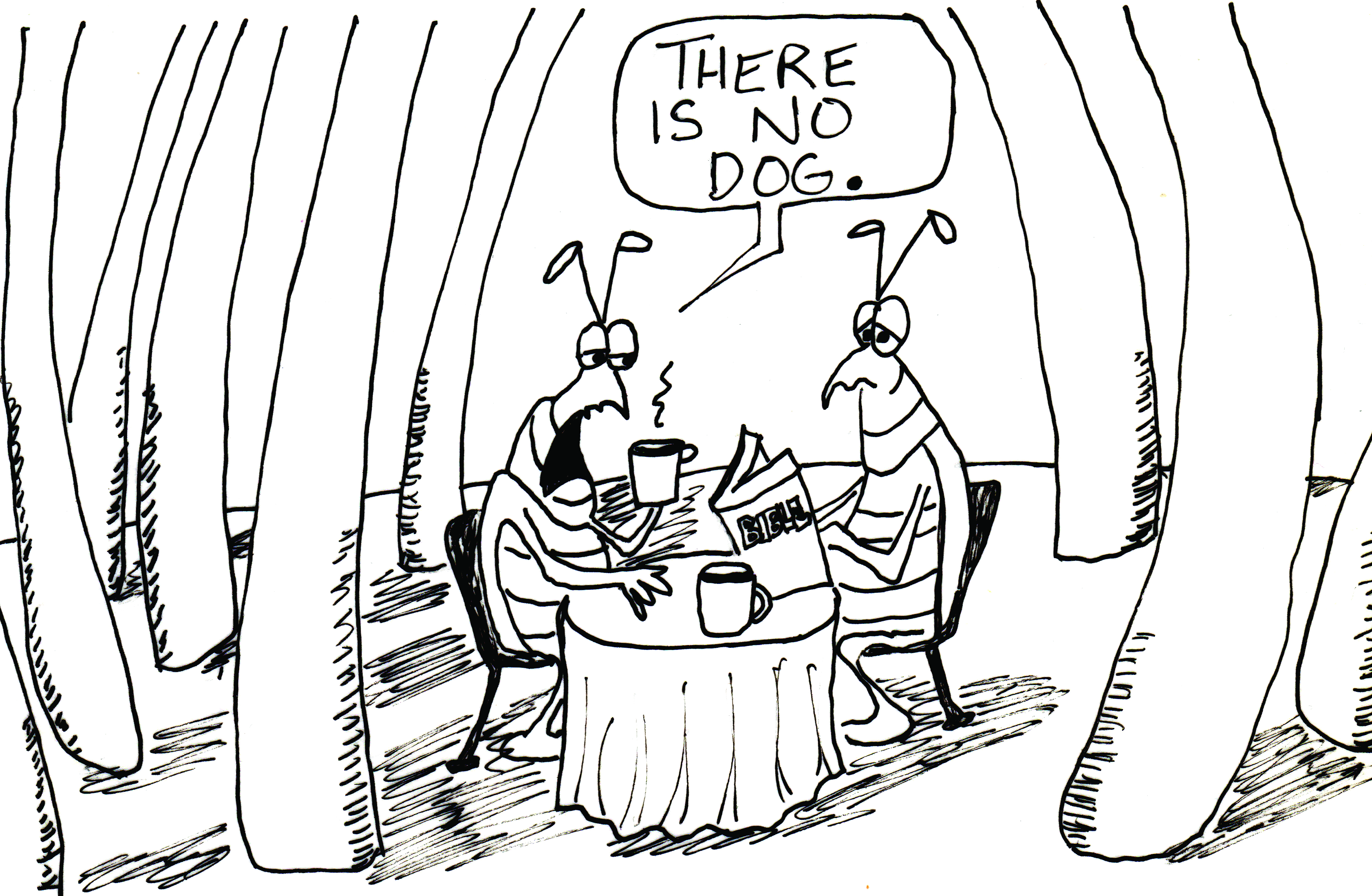