“The important thing to remember is not to forget.”

The little “Service Engine” warning signal in the dashboard comes on and reads “Me Again.”

Q: What’s the most common cause of death in newlyweds?

A: Eating at Home 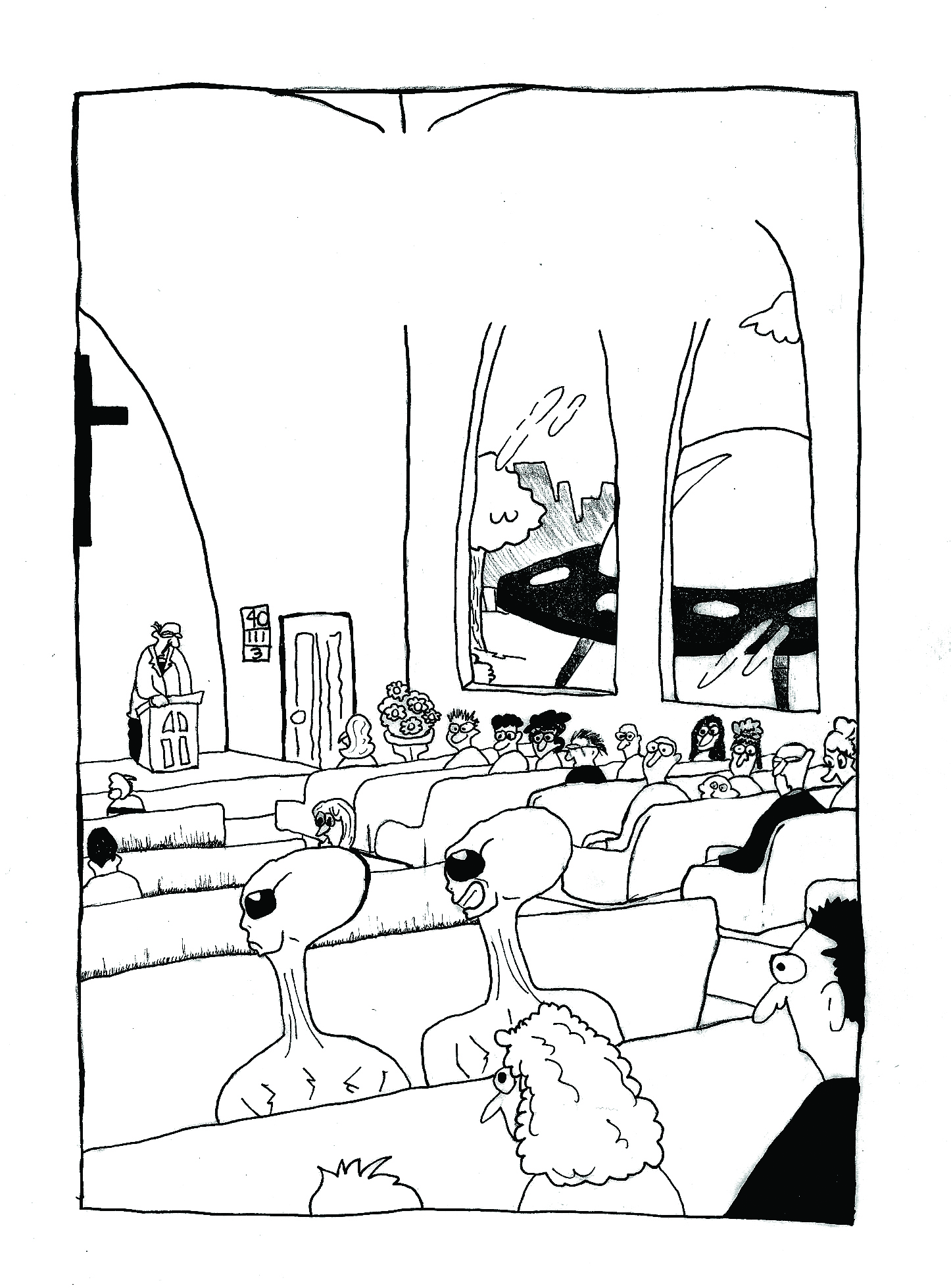 “Do we have any visitors with us this morning?”

The old man couldn’t believe his eyes but chalked it up to plain luck. But, shortly thereafter, the young boy pulled in another large catch.

The young boy kept catching fish after fish. Finally, the old man couldn’t take it any longer. “Son, I’ve been here for over an hour without even a nibble. You’ve been here only a few minutes and have caught a half dozen fish! How do you do it?”

“What was that?” the old man asked.

The boy spit the contents of his mouth into his hand and said, “You have to keep the worms warm!” 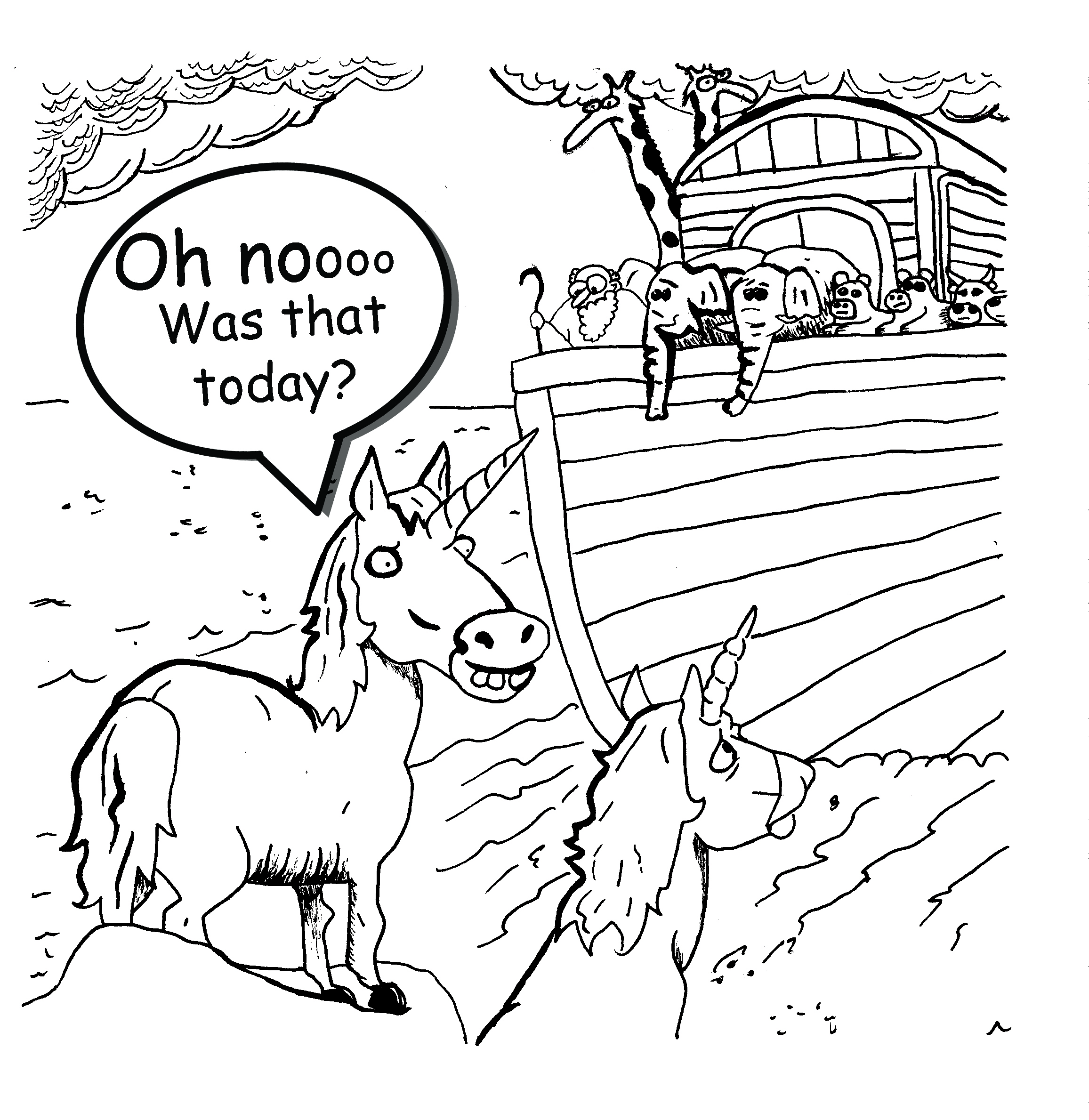 After buying her kids a pet hamster, after they PROMISED they would take care of it, Mom, as usual, ended up with the responsibility.

One evening, exasperated, she asked them, “How many times do you think that hamster would have died if I hadn’t looked after it?”

After a moment, her youngest son replied quizzically, “Once?”

A visitor to the town approached a local person and asked, “What’s the quickest way to the next town?”

The local, scratched his head, “Are you walking or driving?” he asked the stranger. 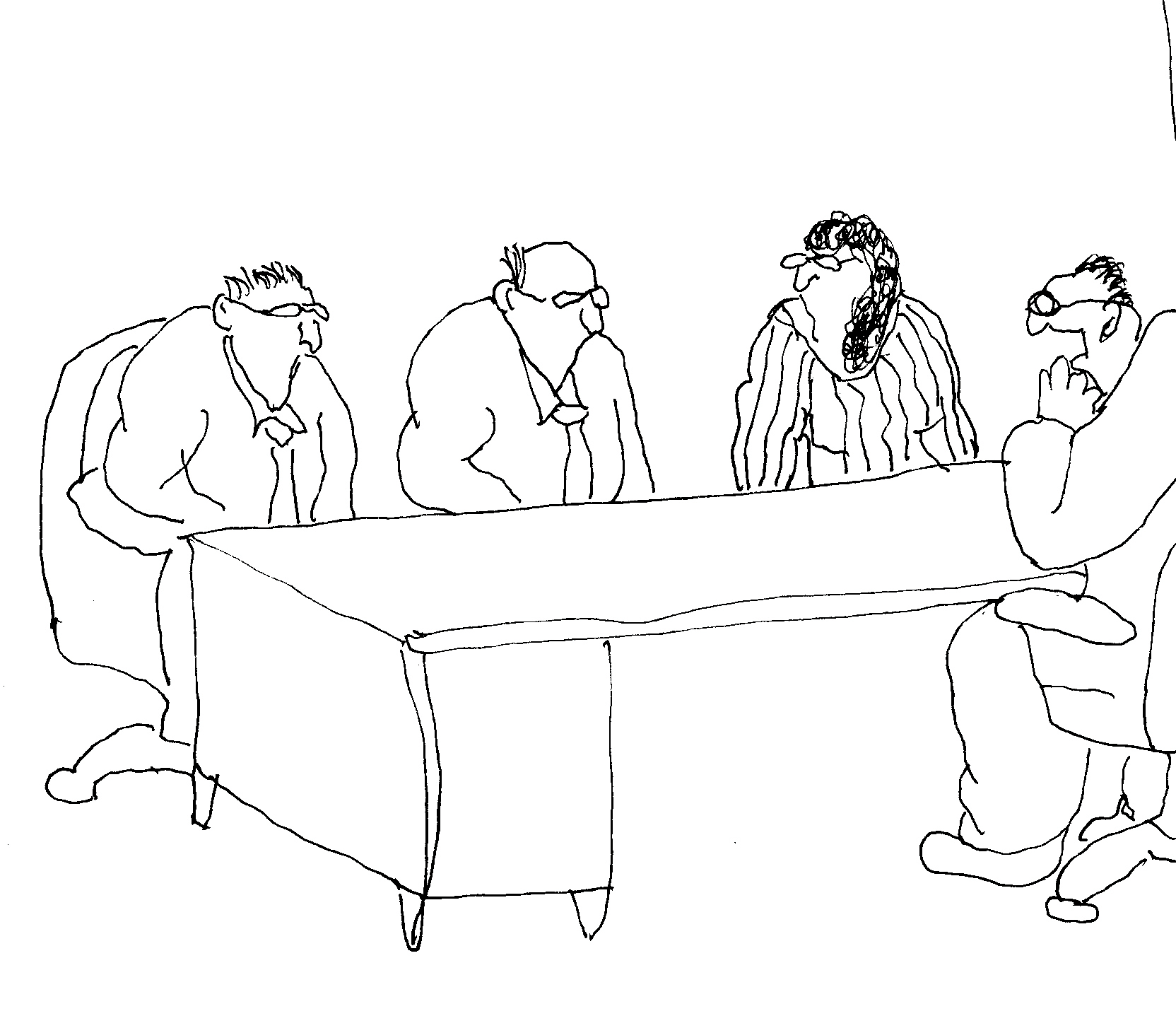 “After Ted closes with prayer, there will be a brief meeting in the parking lot to determine what, if anything, was actually decided in this meeting”