Word to the Wise:
“Before you criticize someone, walk a mile in his shoes. That way if he gets angry, he’ll be a mile away and barefoot”
—–
Q: Can a kangaroo jump higher than the Empire State Building?
A: Of course. The Empire State Building can’t jump.
—–
Did you hear about the cross-eyed teacher who lost her job because she couldn’t control her pupils?
—– 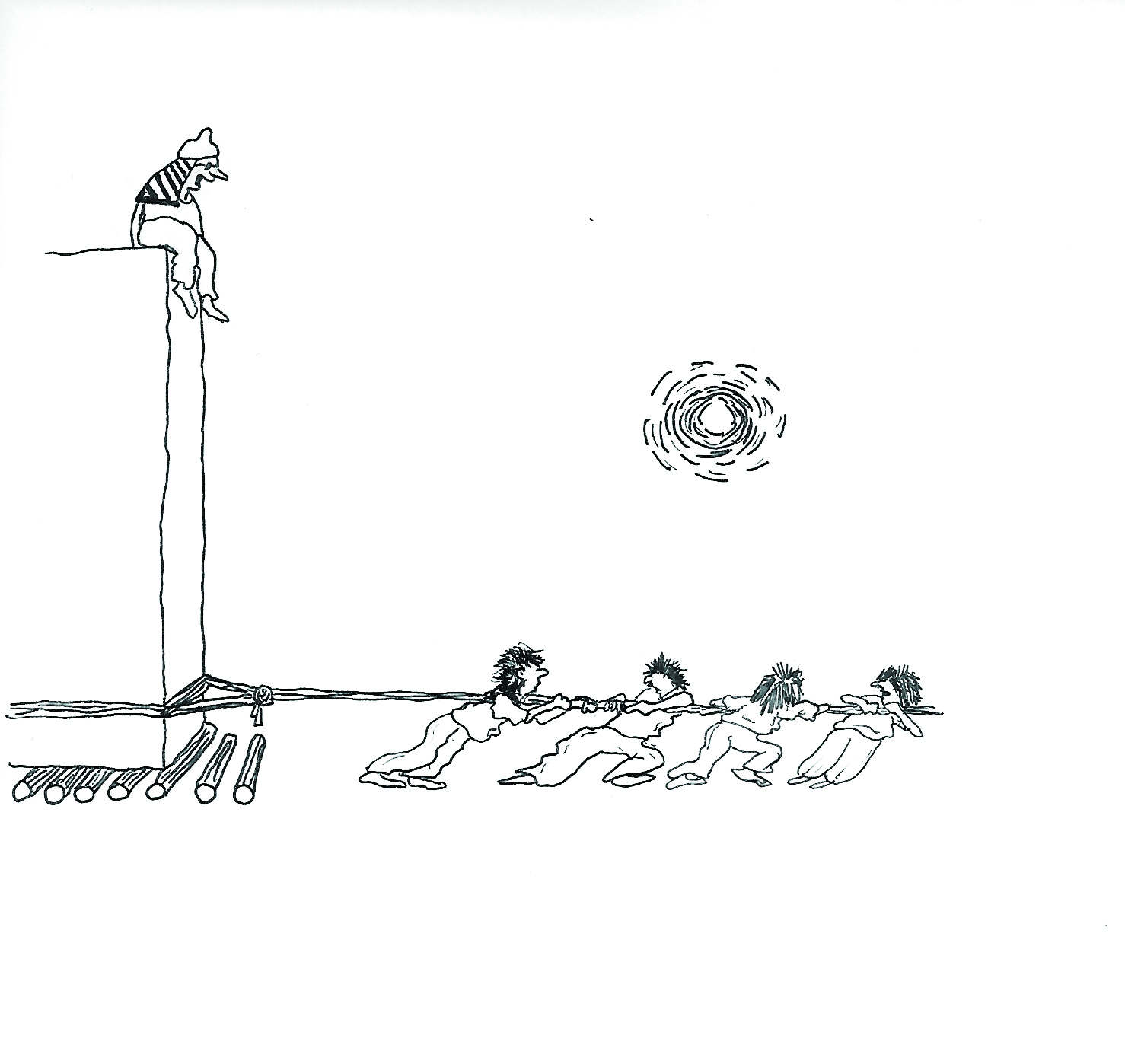 “Believe me, fellows, everyone from the Pharaoh on down is an equally valued member of the team”
—–
SIGNS THAT YOUR NEW CAR IS A LEMON (aka dud)

~ As you leave the used car lot, you see the owner rush out with a gigantic smile and high-five the salesman.
~ You notice that the car phone they threw in “for free” has a direct line to Moe’s Towing Company.
~ The booster cables are not in the trunk but are permanently soldered to the battery.
~ The hood has been equipped with a push-button device for quick and easy opening.
~ The “Purchased From” sticker at the bottom of the rear license plate has been removed.
~ You get a “Good Luck” card from the previous owner.
~ As you drive up to a service station for gas, the mechanic opens the big door and waves you in.
~ When you leave for work the next morning, you notice a tow truck parked about a block from your driveway. As you go by, it silently falls in behind you.
—– 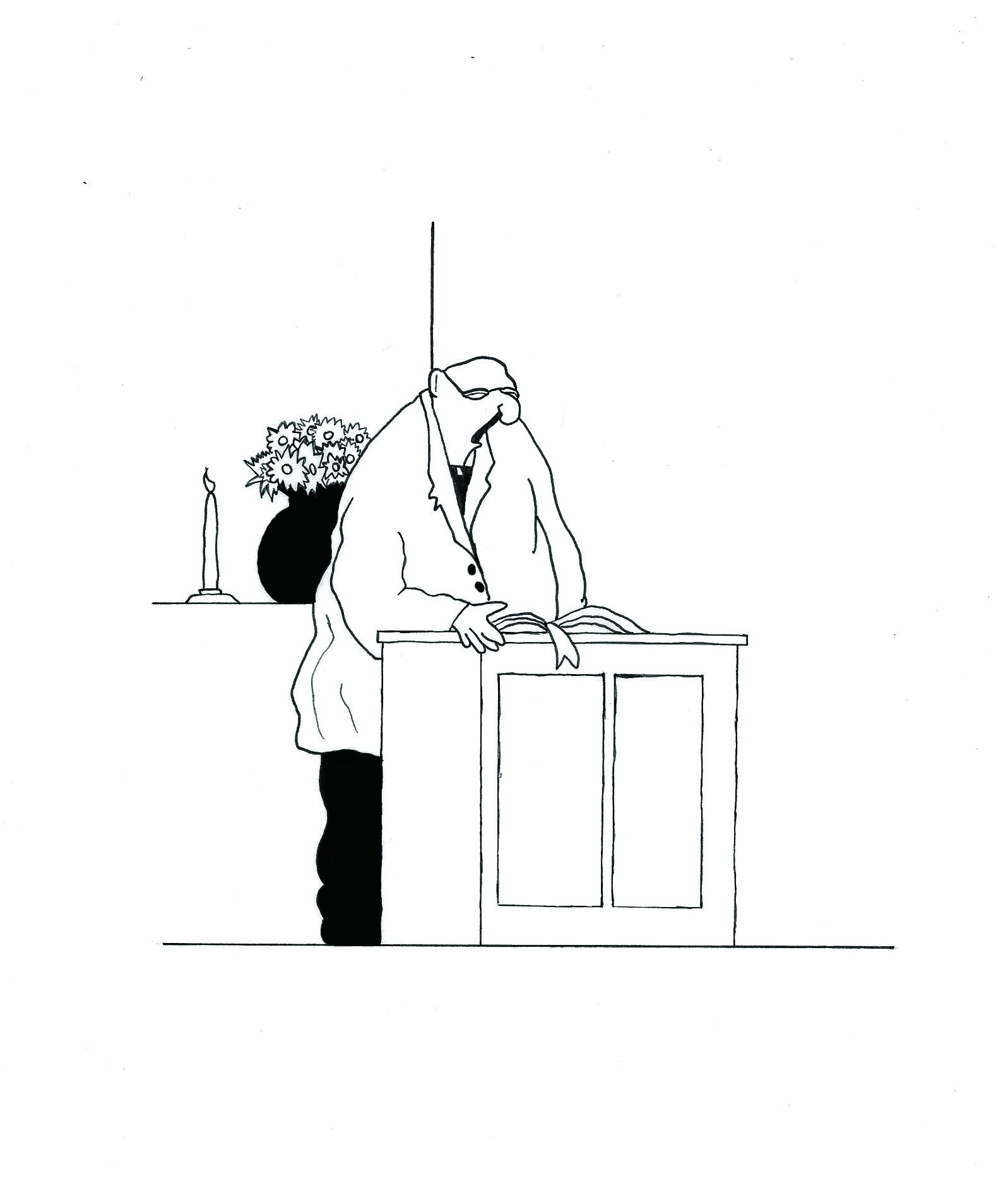 “The meek shall inherit the Earth, but they lawyers will end up with Asia, Africa, South America and most of Europe”
—–
A man and his wife were having some problems at home and were giving each other the silent treatment. The next week, the man realized that he would need his wife to wake him at 5:00 AM for an early morning business flight to Chicago. Not wanting to be the first to break the silence (AND LOSE), he wrote on a piece of paper, “Please wake me at 5:00 AM.”

The next morning the man woke up, only to discover it was 9:00 AM and that he had missed his flight. Furious, he was about to go and see why his wife hadn’t awoken him when he noticed a piece of paper by the bed. The paper said, “It’s 5:00 AM. Wake up.”
—– 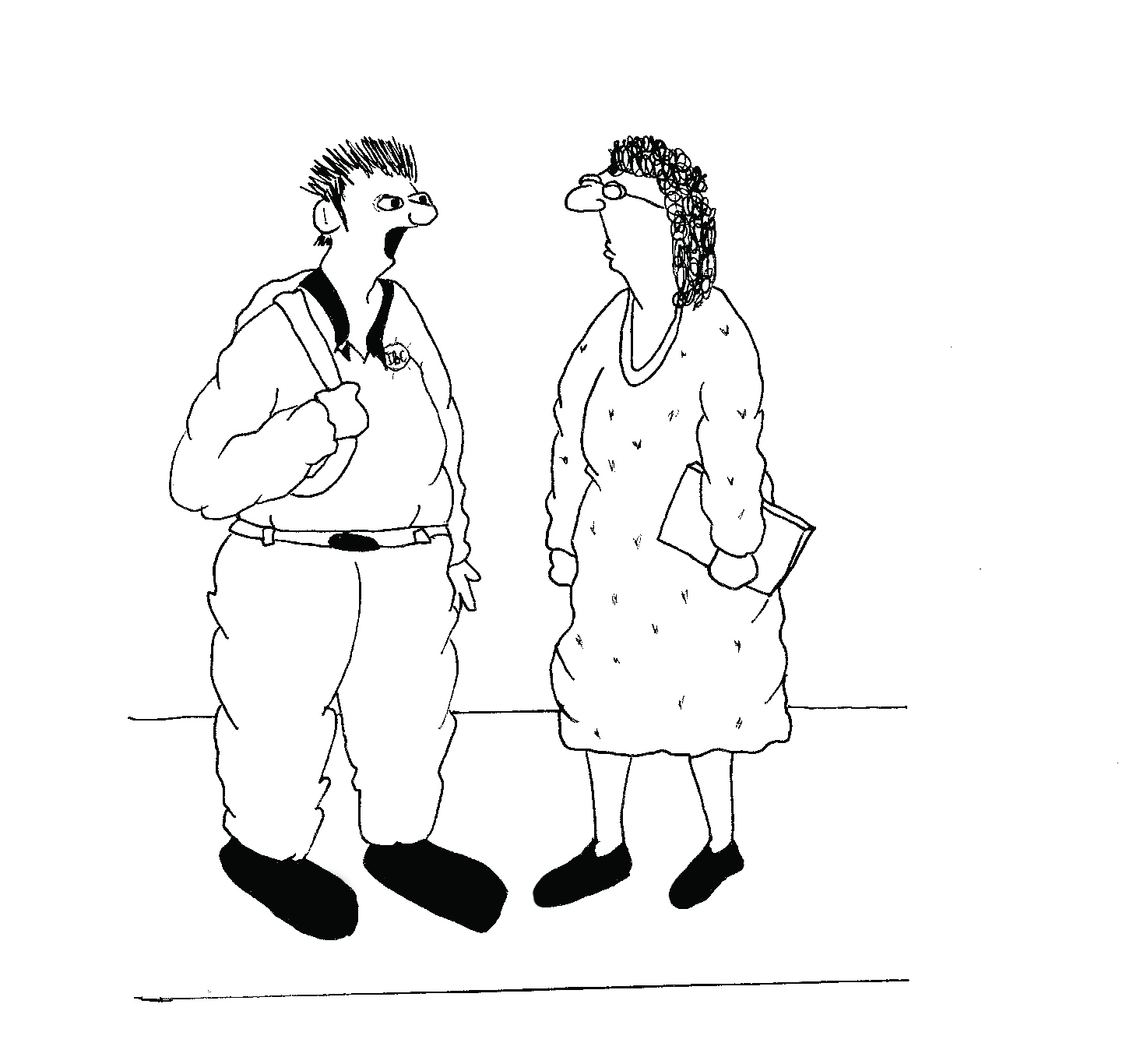 “I’m enrolling in Bible college so I can learn about miracles, like how to pay off my student loans”
—–